ADHD, or attention deficit hyperactivity disorder, is a condition in which a person experiences persistent patterns of inattention and, in many cases, hyperactivity, across a number of settings. This may look like an inability to focus in the classroom (or at work), difficulty staying organized or focused on a task, squirminess or excessive fidgeting, climbing and running at inappropriate times, impatience, excessive talking, and other behaviors. A person with ADHD may demonstrate symptoms from one group and not the other. For instance, one may show signs of hyperactivity, such as excessive talking, but may be able to focus on tasks more easily.

HOW IS ADHD DIAGNOSED?

Because there are so many behaviors that could be indicative of ADHD, there are guidelines that physicians use to obtain an accurate diagnosis. Some of the common symptoms that may alert you to the need for diagnostic evaluation include:

It is not the presence of such behaviors that indicates ADHD, but the timing, frequency, and duration of such. Individually, any one of these behaviors may be appropriate at a given age. For instance, a toddler may run or climb on furniture until he learns to control his impulses. To draw conclusions about this condition requires considerations such as:

Typically, several of the applicable symptoms must occur over 6 months or more in order to be considered ADHD.

WHAT ARE THE SYMPTOMS OF OTHER DISORDERS COMMONLY SEEN WITH ADHD?

ADHD may coincide with other disorders. These include:

WHAT IS THE MOST COMMON TREATMENT FOR ADHD?

It is important for the person with ADHD, as well as his or her loved ones, to get help in the management of their condition. Obtaining a diagnosis can actually relieve the stress of not understanding the source of behavior problems.

There is no single protocol that is best for treating ADHD in children and adults. The greatest benefit seems to come from a multi-layered approach that involves psychotherapy and medication, as well as lifestyle changes that may support a healthy family dynamic. There is substantial evidence that points to the validity of therapy as a complement to medication for ADHD. This can teach the patient proper impulse control and healthy behaviors that foster successful living.

Sahara Medical Institute supports families in the Las Vegas area with personal care for individuals managing the symptoms of ADHD and its correlating conditions.

We take care of the health and well-being of Las Vegas’ youngest citizens, its children. We strive to provide exceptional healthcare, education, and support for infants, children, adolescents, and their families.

Our providers are happy to accept new patients and newborns. Whether you are a new parent, new to the area, or changing from another practice, we welcome you! 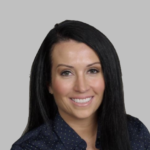 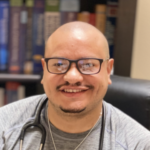 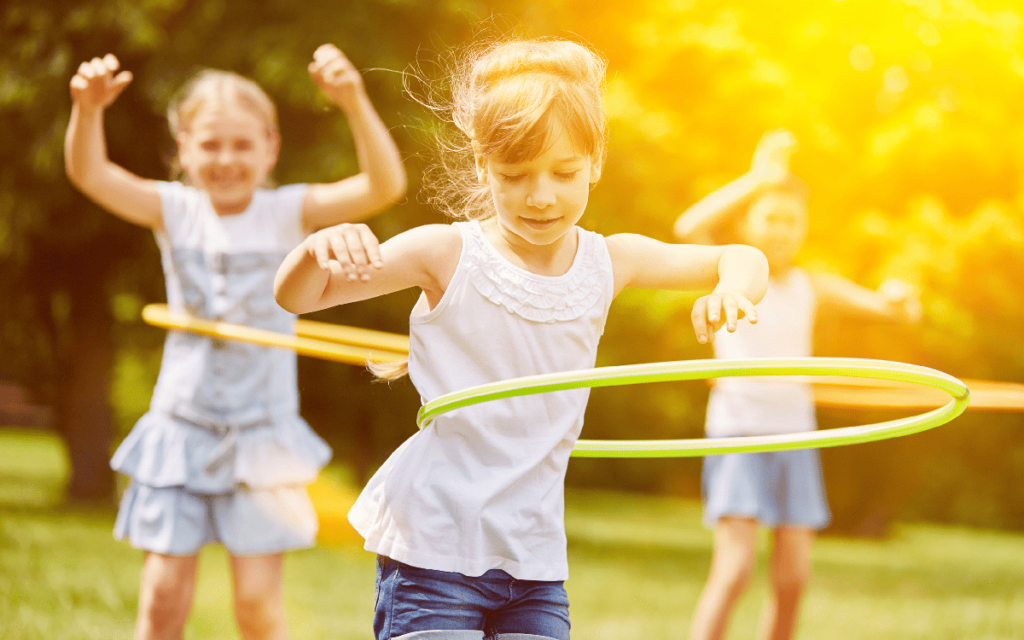 Habits to start NOW! At any age 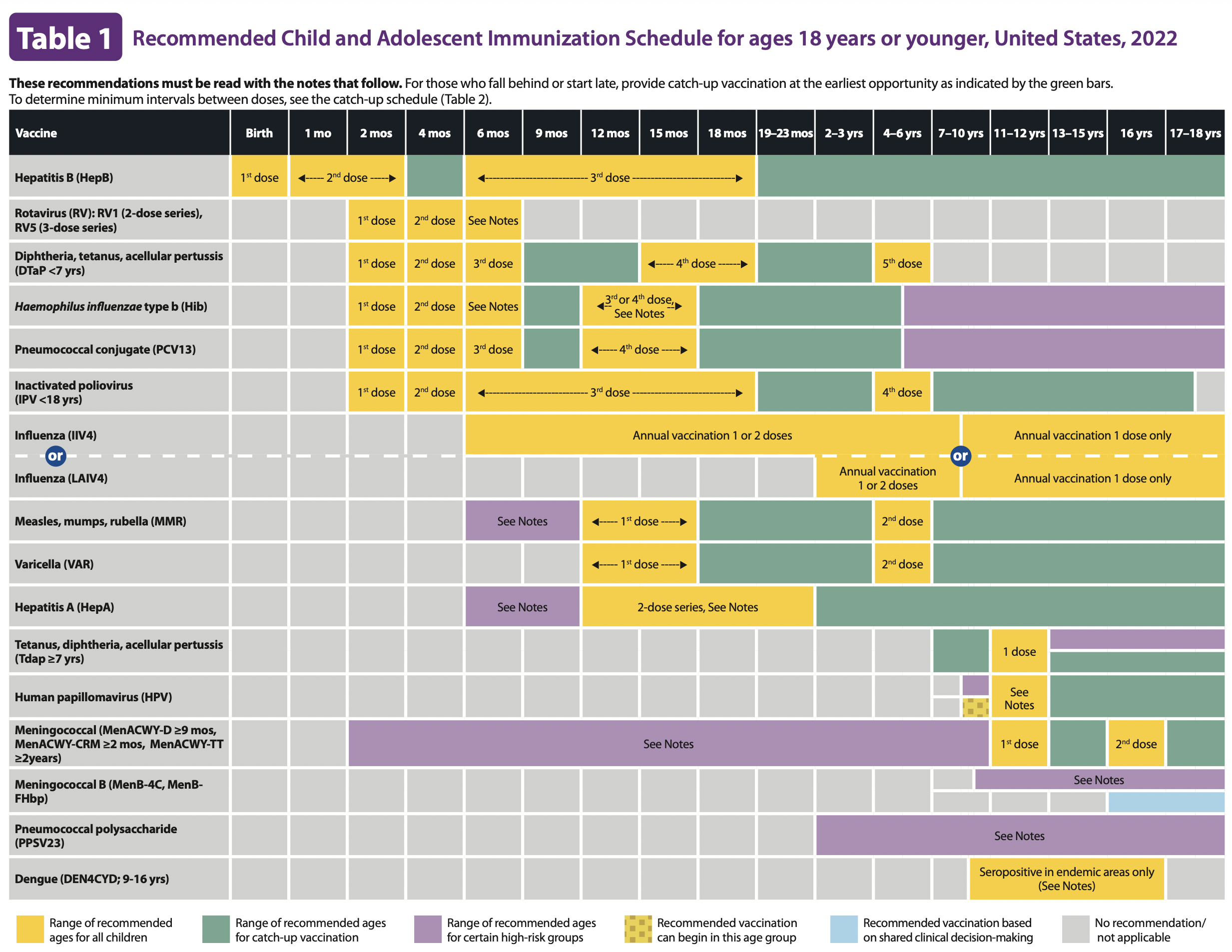 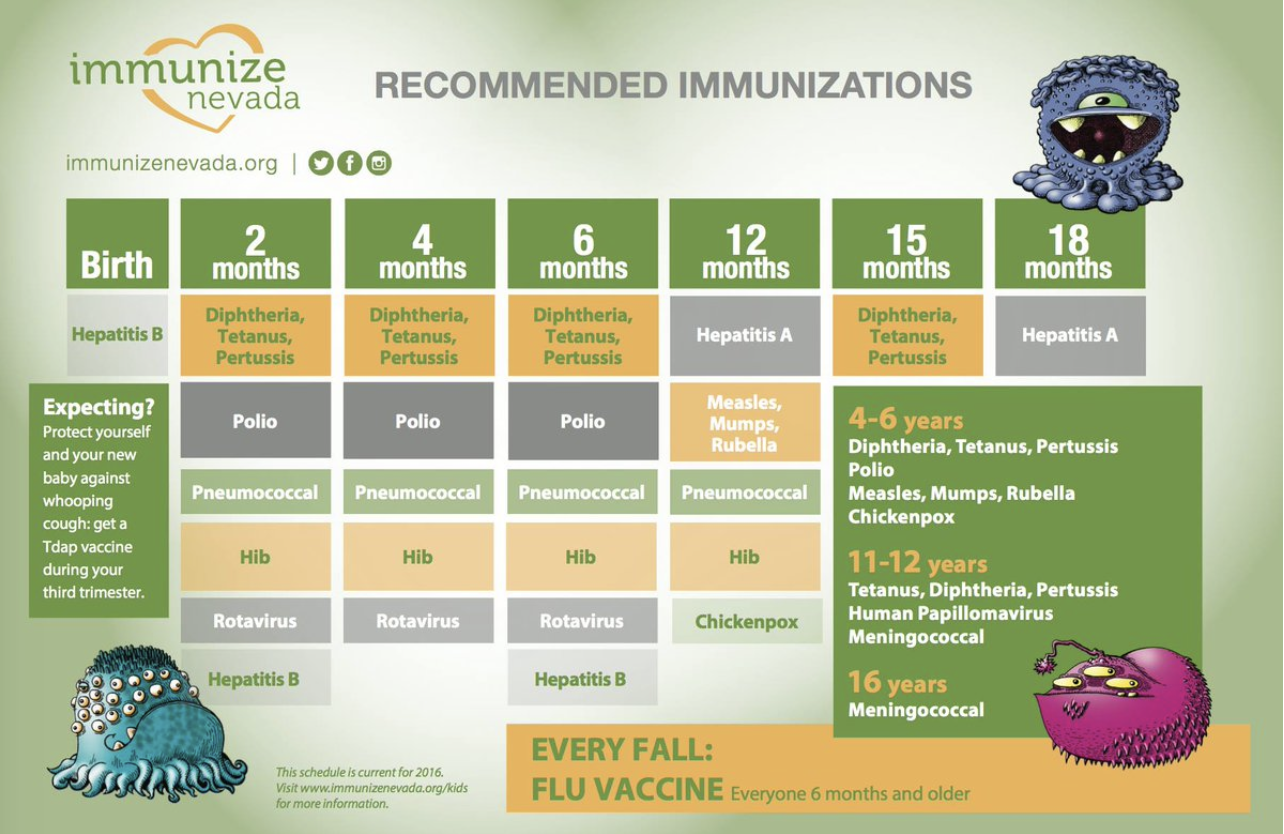 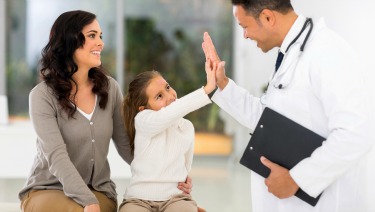 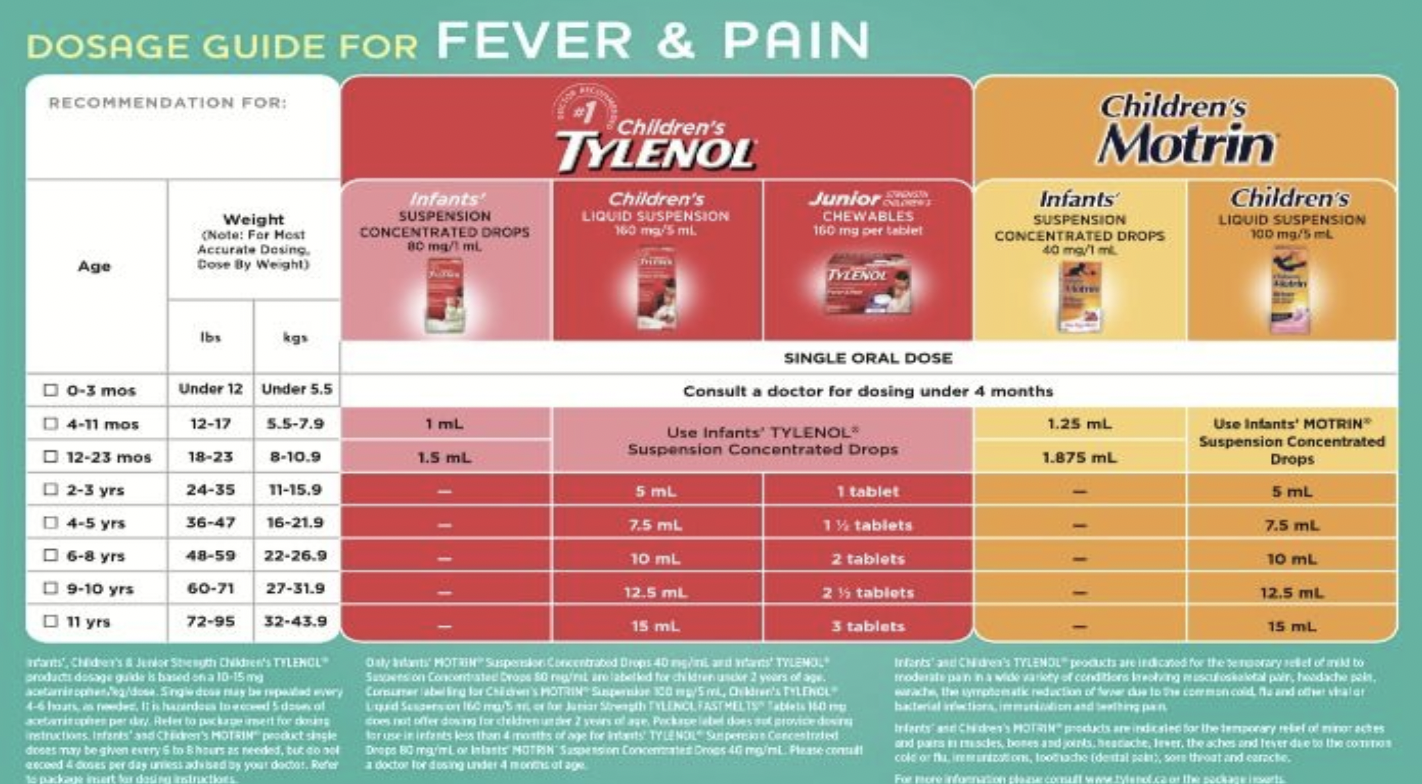 Dosage Guide for Fever and Pain 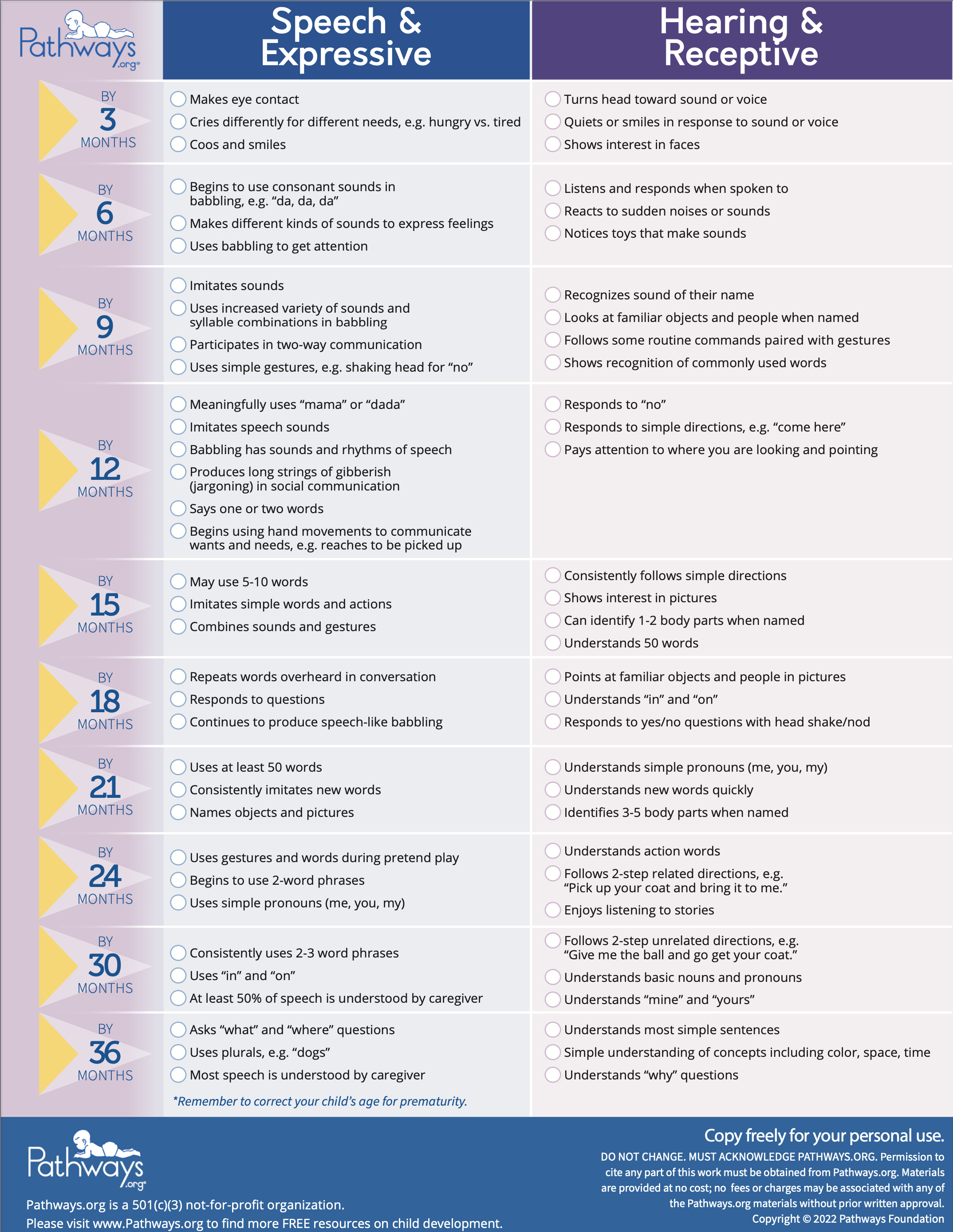 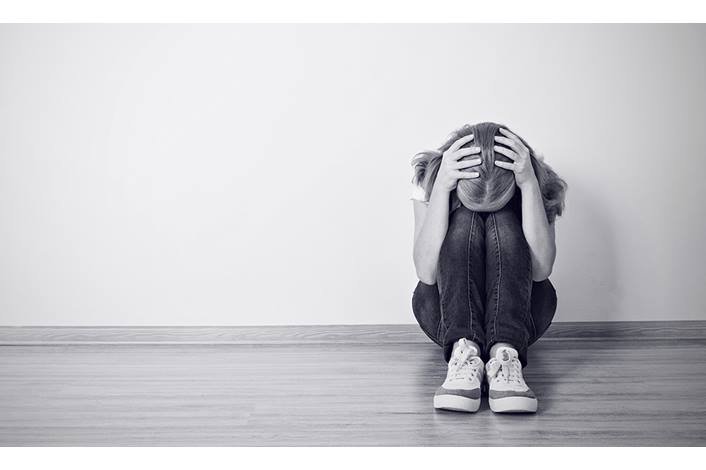 Habits to Master in Your Baby’s First Two Years 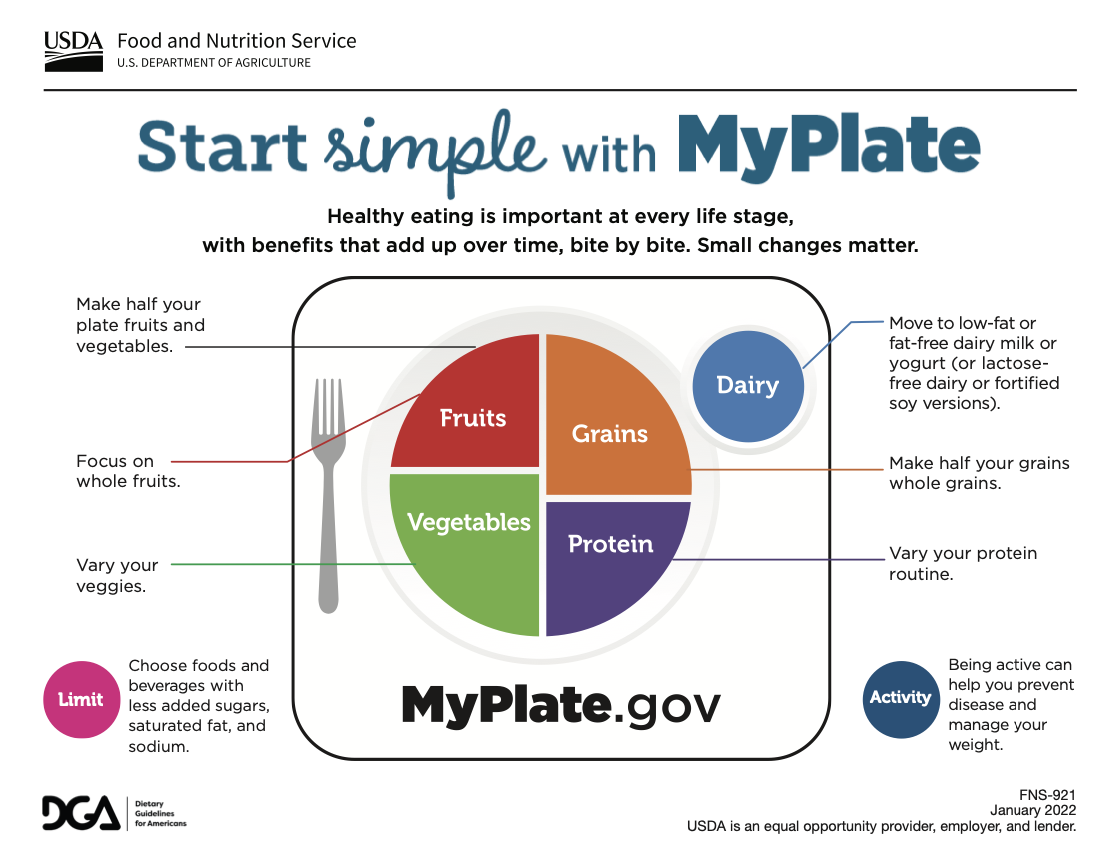 "So, I can say my children’s pediatrician is a great doctor. I recommend Dr. Francisco Peraza."

"The Best Pediatrician! I recommend them, they help you with all your questions about the health of your children."